“The Best View comes after the hardest climb!”

The Summit Consulting Group is a full service public affairs firm that provides management consulting services to political campaigns, public relations and corporate clients. From government relations, to message development, fundraising to coalitions, Summit Group can deliver on whatever you need to win.

Summit Consulting Group has represented clients at all levels of government. From school boards to city councils to members of Congress, Summit has delivered an overwhelming success rate.

We have over 76 years of Arizona and National experience – providing you the information, the answers and the recommendations to make informed decisions. Call us – WE KNOW HOW TO WIN! 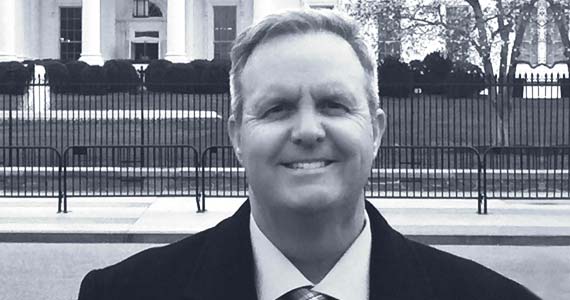 Summit Consulting Group Managing Partner Chad Willems manages day-to-day operations. Chad has been a political and public relations consultant and professional fundraiser for over twenty years, working extensively in the area of campaign finance, campaign management, non-profit development, strategy, and marketing. In 2005, Chad took the helm at Summit and has managed hundreds of public opinion surveys, polling projects, and corporate affairs campaigns both locally and nationally. Moreover, he has used his management experience in ensuring efficiency in operations and accuracy in outcomes for client projects. Chad also serves as a board member for the Phoenix-based non-profit, "St. Joseph the Worker," which provides critical services to homeless men and women who want to return to the workforce and become self-sufficient, productive members of society.

Before moving to Arizona in 1998 to work on congressional campaigns, Chad was very active in California politics as a grassroots organizer and political fundraiser for state and local elective offices. He also served as the Executive Director for the Adam Smith Institute, a conservative/libertarian think tank and political action committee in San Diego, before starting his own business as a political consultant and professional fundraiser.

For as long as he can remember, Chad dreamed of becoming a professional golfer. Those hopes and dreams ultimately had a head on collision with two realities: he got married and had three kids within two years; and he's not very good at golf. 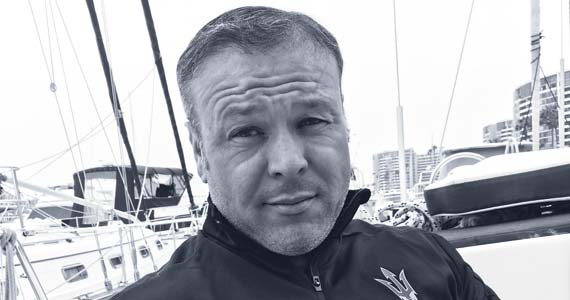 Brian has over 18 years of political and legislative experience. Before joining Summit he worked in the U.S. House of Representatives for two different Arizona Congressmen, first as District Director then as Chief of Staff. He also worked in the U.S. Senate as a staff member on the Senate Subcommittee on Science, Technology and Space. Brian also served as the Executive Director of the Arizona Republican Party, on the staff of Steve Forbes for President, the California Republican Party, and on several other statewide and congressional campaigns.

Brian helps provide strategic and tactical planning to both political and corporate clients. He serves as a general consultant for many political campaigns, engages in direct and indirect lobbying, coalition management, and as a media strategist and spokesman.

Brian resides in Phoenix and has a beautiful young daughter.

Steve's background and experience in government relations and politics spans more than two decades across Arizona and Washington, DC. He served as Chief of Staff in both the U.S. Senate and the U.S. House for Senator Jeff Flake and has been Flake's chief political advisor for nearly 18 years. He worked on the Hill for both Flake and Congressman Matt Salmon. Steve has managed Senate and House campaigns, as well as issue advocacy projects in Arizona.

Prior to his service in the U.S. Senate, Steve founded the Arizona Free Enterprise Club in 2005 and served as its president until 2012. While running the free market advocacy group, Steve was often called upon to testify at the State Capitol on legislative proposals. As the Club's president, Steve built, and maintains, strong ties with national conservative and free market leaders.

Steve provides political, legislative, and communications counsel to a wide range of corporate and non-profit clients on issues at city, state and federal levels.

Steve and his family reside in Cave Creek, Arizona.

(Steve is currently on leave.)